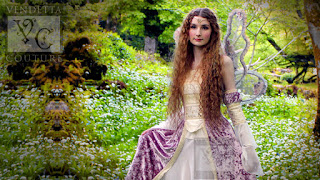 From Mindless Indulgence
1. What do you admire in other women's appearance?

I love people who dare to wear something a bit more exciting than usual. I love anyone who really expresses themselves through their style!

2. Many people say that they want to "feel good" or that they admire people who seem "confident". What does that mean to you?

I don't really understand that question. Lots of people are confident in really blah outfits haha. I like to just express my inner personality through my style, often with a Faery edge. I feel really weird if I go out not looking like myself.

3. Do you notice women on the street? If yes, who catches your eye?

I often notice awesome clothing or accessories and try to compliment the wearer if I can. I love individual style with a Faery or boho edge best.


4. Whom do you admire? If not admiration, how would you describe the feeling that a noteworthy woman on the street elicits in you?

I love the ladies of the Advanced Style blog and book. I also am hugely inspired by those in my Fae Fashion group. I feel so inspired and a little jealous of amazing outfits and am always trying to use that inspiration for my own outfits. 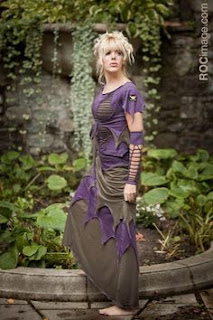 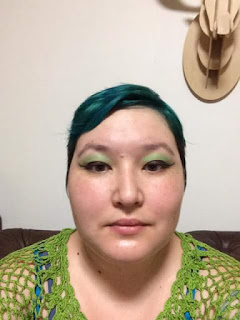 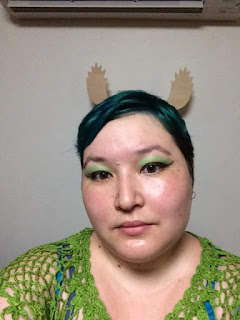 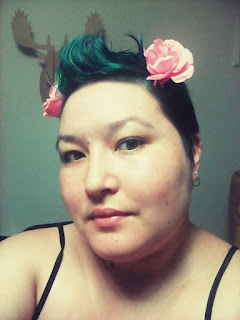 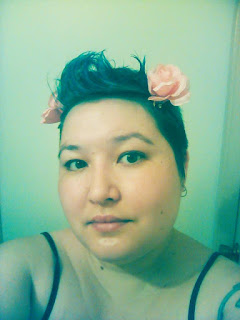 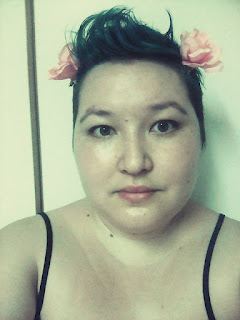 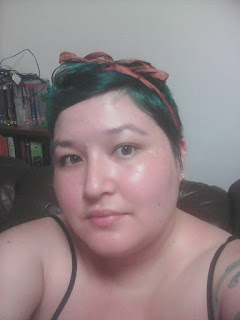 The Princess in the Tower Part 1

Once upon a time there was a princess whose parents locked her in a tower.  They wanted her safe from the perils of the world. They wanted her where no one could touch her. They didn't count on a Pixie. The Pixie flew in the high window. Her name was Nettleblossom and she was the most beautiful creature the princess had ever seen. They fell in love. After a time they decided they wanted to have a baby. Nettleblossom brought back an egg. It was a magical Faery egg.

"Love it and cherish it and we will have the most special child", she told her love.

One day the egg hatched. Neglected, something had changed. Out came the most hideous goblin child. The princess loved it anyway. It brought her back out of her misery and she loved and cared for it. She named it Loveday.

A year passed. The princesses parents came to bring her down from the tower, they had found her a husband. They were horrified to see the goblin child, but dared not harm it.

The prince was horrified at his fiancée's hideous "pet" but the marriage was important to his kingdom so he had no choice.

After the wedding, the princess and the goblin child went back with him to his kingdom. At night, the princess slept hugging the goblin. It slept with its glittering eyes open and he did not dare go near. He slept in another room.

The goblin caused trouble all around the castle. It would steal food and small treasures and leave a mess everywhere it went. The castle staff hated and feared it but the princess loved it dearly and let it get away with everything.

Time passed and it was noticed that the princess never produced an heir. The prince did not admit to his fear of the goblin and her rejection of his advances, instead he let it be believed that she and her goblin trafficked dark magic. The princess was cast out of the castle to wander the wilderness with only the goblin for company and the prince took a new wife.

To be continued.
Posted by Laura Morrigan at 19:04 1 comment: 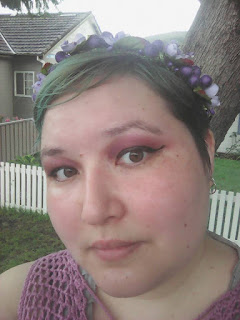 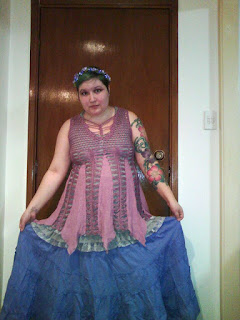 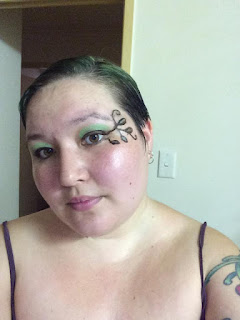 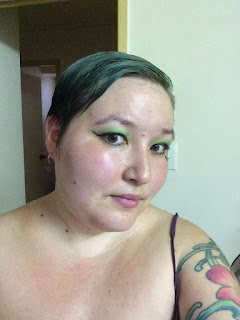 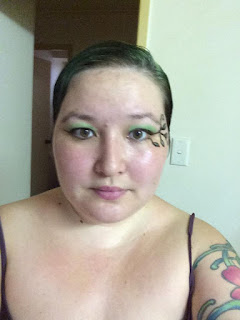 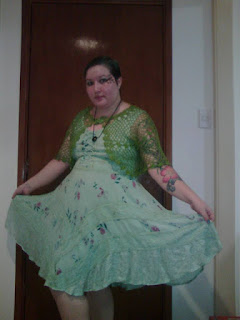 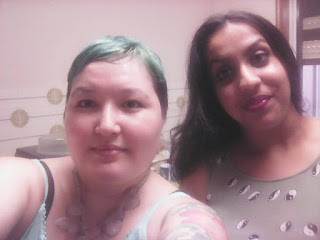 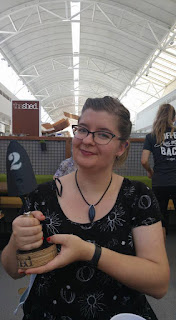 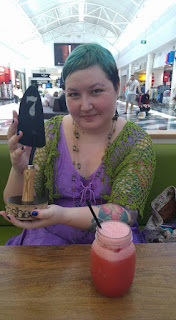 Me with a trowel award (actually table markers) 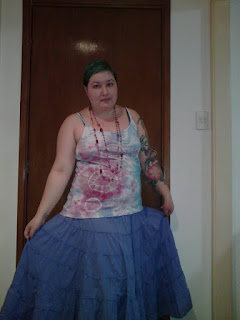 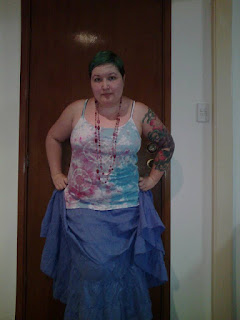 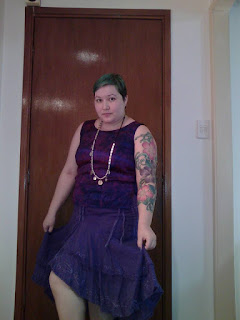 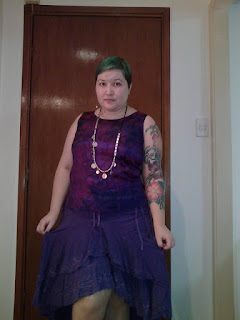 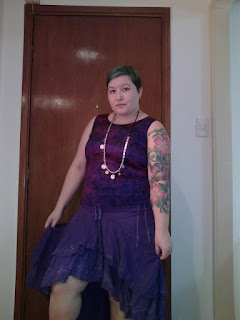 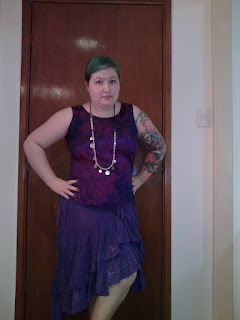 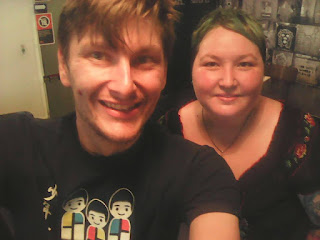 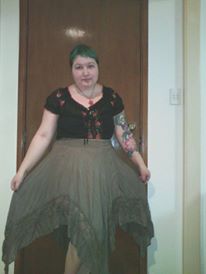 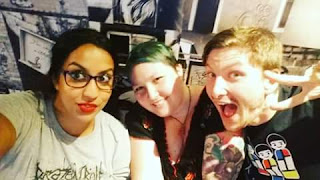