I did a lot at the end of January, so the January posts are still coming, hang in there!

Meanwhile, here is my month in review! 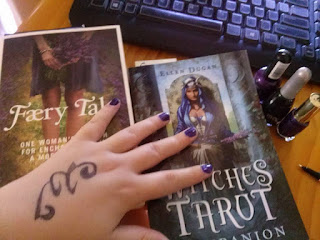 January (in Latin, Ianuarius) is named after Janus, the god of beginnings and transitions; the name has its beginnings in Roman mythology, coming from the Latin word for door (ianua) since January is the door to the year.
From Wikipedia.


What I did
Sewing
Writing
Saw Matilda musical by Dennis Kelly and Tim Minchin. Based on the book by Roald Dahl.
Reading Tarot
Home decor
Tea Party
Secondhand shopping 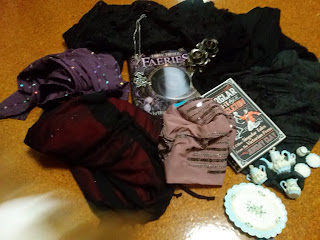 Amazing secondhand shop haul! The Op Shop Faeries were smiling on me!
Posted by Laura Morrigan at 14:23