Outfit and Makeup Catch Up #1

Decided to do a post for some outfit and makeup pictures that didn't make it to their own posts.

First picture after dyeing my hair back from blonde. 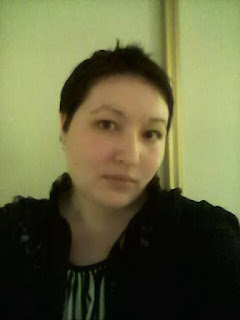 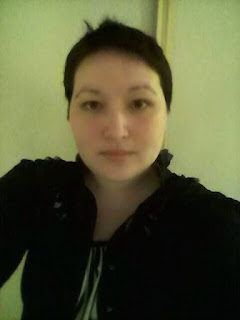 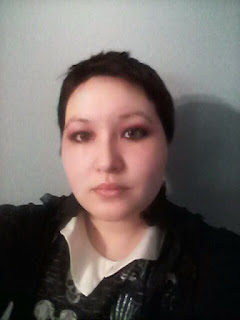 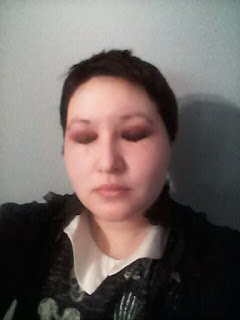 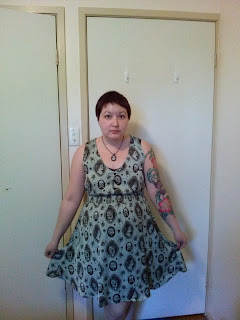 Sourpuss dress
Cameo necklace I have had for years 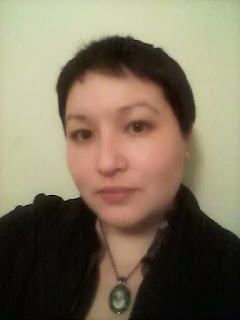 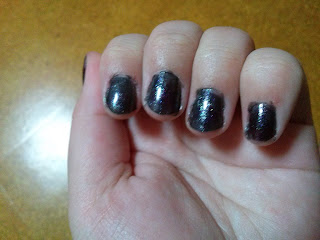 I think the nailpolish was Covergirl in Midnight. 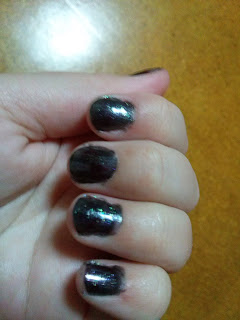 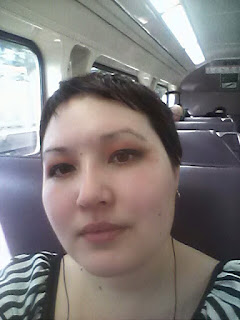 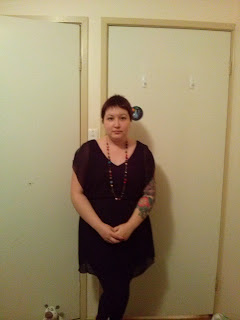 Dress from eBay, necklace given to me by my boyfriend 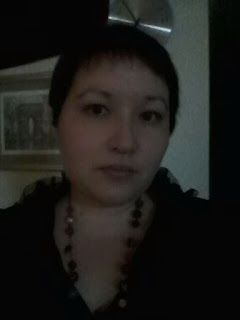 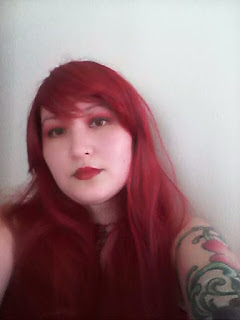 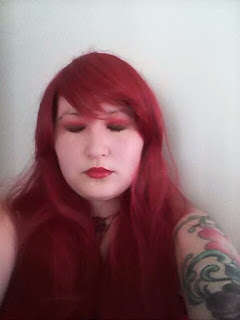 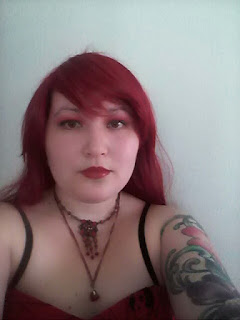 Top necklace given to me by my boyfriend a long time ago
Bottom necklace bought off a friend.
Wig from eBay 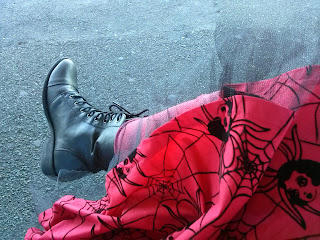 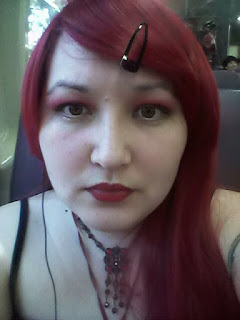