(Except of course the names Loki and Maleficent who belong to Disney or something, since Disney owns everything.)

I always identified with Loki's family issues. I decided to put him with a girl who might just get it. Apparently I am not the only one who thought them a match, there is loads of adorable fan art online! As you can see, I couldn't resist a brief reference to the Brat Prince as well.


“And everyone still loves Louis best!”


“Shut your mouth, Lestat, you pompous eunuch,” Loki muttered under his breath, careful not to let the leader of the Misunderstood Villains Support Group hear him. He would have given anything to kill every member of the group, but without his staff, he was nowhere near powerful enough to take them all on at once. Still, only three more weeks of this stupid court ordered group and he would be allowed back to Asgard. He was counting the days. A part of him wondered what for, since all that would happen was Thor would go back to bullying him again.


“Sorry I'm late”, a darkly melodious voice rang through the room. Loki turned to see the imposing figure who stood in the doorway. “Great fashion sense,” he muttered, “nearly as good as mine.” He took in her horned head and shiny black robes. On this woman, the Goth look certainly was not dead.


The woman swept across the room to place herself in an empty chair. The group leader coughed. “If you're finished, Lestat, sit down and let our new member introduce herself?”


Lestat took his seat, sneaking a flask of blood from his pocket and taking a sneaky drink. Loki was pretty sure he heard other members of the group sigh with relief.


The woman scowled, her voice was delightfully scornful as she said, “Greetings, I am Maleficent. I guess I am here because I tried to kill a princess. What people never think about is how I felt about all of it. I'm the youngest of thirteen sisters. I always get forgotten. When there are ball invitations, dinner parties... it doesn't help that many people view thirteen as an unlucky number! So when I wasn't invited to the christening of that little brat, it was the last straw! All I did was curse her!” her voice grew a little strained at this, and she sat down abruptly. Loki felt a strange stirring of sympathy in his heart.


Later, over coffee and cake, Loki approached the woman. “Greetings, fair damsel, I am Loki.”


Maleficent raised an eyebrow. “Indeed? The God of Mischief himself, should I bow down?”


Loki found himself flustered. He blushed, something he could not remember doing since he was seven and had a crush on a girl at school in Asgard. “I... I just wanted to say I know how you feel,” he stammered. “My older brother always pushes me around. And father likes him best, lets him do what he wants, even though I am superior in wit and wisdom!”


Maleficent cracked a small smile at that, “I am glad someone understands. I heard murmurs of disapproval from the group when I talked about cursing that girl.”


“I most certainly understand,” Loki hastened to assure her, “I hate kids myself! If I ever marry, I don't want to have any. Although I'd love to have a farm and breed the rare six legged horses!” He found himself blushing again.


“Those sound intriguing!” Maleficent said, “do you like dragons? I am trying to preserve the species, humans will insist on slaying them, just because they eat a few princesses here and there!”


“Oh I love dragons, and I am sure they would get on wonderfully with my horses, as they are man-eating creatures too!” Loki enthused. “If you ever wanted to visit, that is!”


“I'd love to,” Maleficent smiled, “I'd invite you to see my dragons, but I am still not allowed back into my kingdom until I finish this stupid support group.”


“Me neither,” Loki admitted, “but my sessions are up in two weeks, maybe you could visit then?”


Many years on, Loki and Maleficent would tell their daughter that they met at a Mythical Creatures Protection Society meeting. They also never told her she was an accident. She wasn't that bad after all, for she shared their prickly temperament, and loved both dragons and six legged horses. Both of her parents were endlessly proud when she managed to help bring both the breeds back from the brink of extinction, to plague the human realm once more. 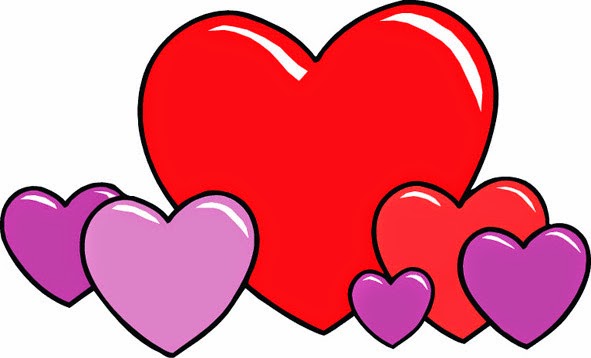