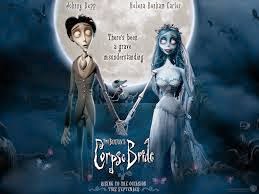 My Halloween was pretty uneventful in terms of party type things. I did have some invitations, but there were no trains back from the city the next day, and I was getting some more colour on my tattoo, which meant I wouldn't feel like partying anyway.

I got more of the flowers on my tattoo coloured. I won't lie, it has been damn painful, some bits randomly more so than others. I spent a good amount of the around 2-3 hours swearing under my breath for pain relief. I discovered that eating sugary lollies can also help, thanks to the guy who brought Starburst in with him for his tattoo and was nice enough to share. Gum is bad because I nearly choked on some during a really painful bit. 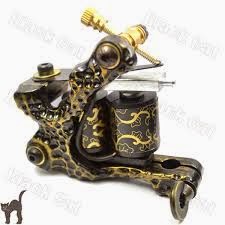 It's worth it for how amazing it is starting to look, though!

When I got home The Corpse Bride was on and I managed to catch most of it.

I also spent most of the train journey there and back listening to Tom Waits.

So that's about it! How was your Halloween? 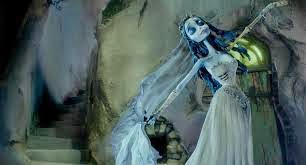 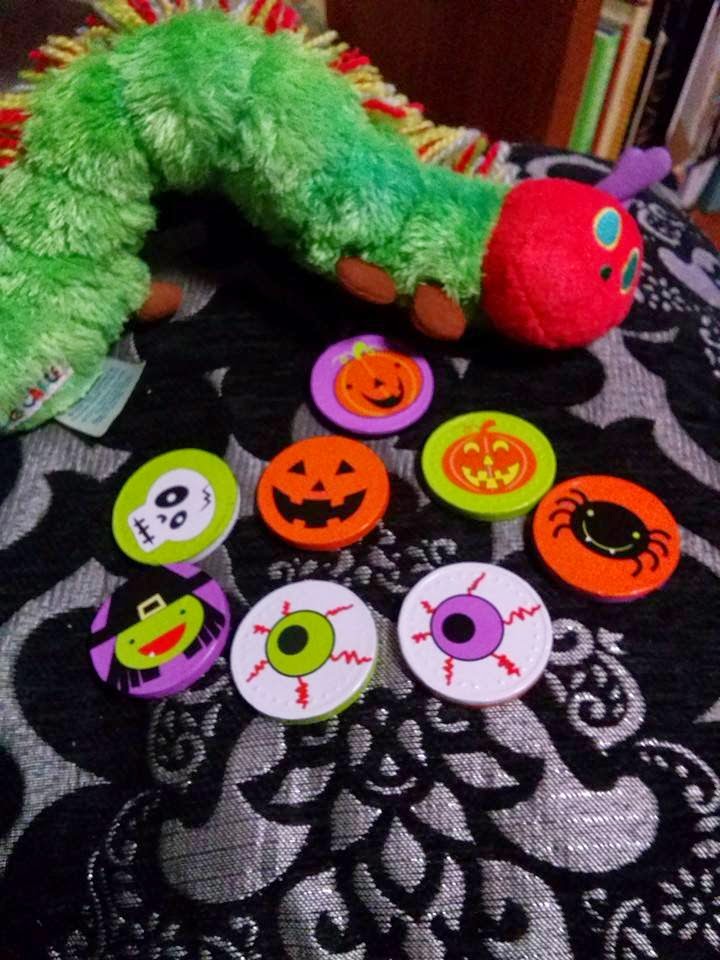 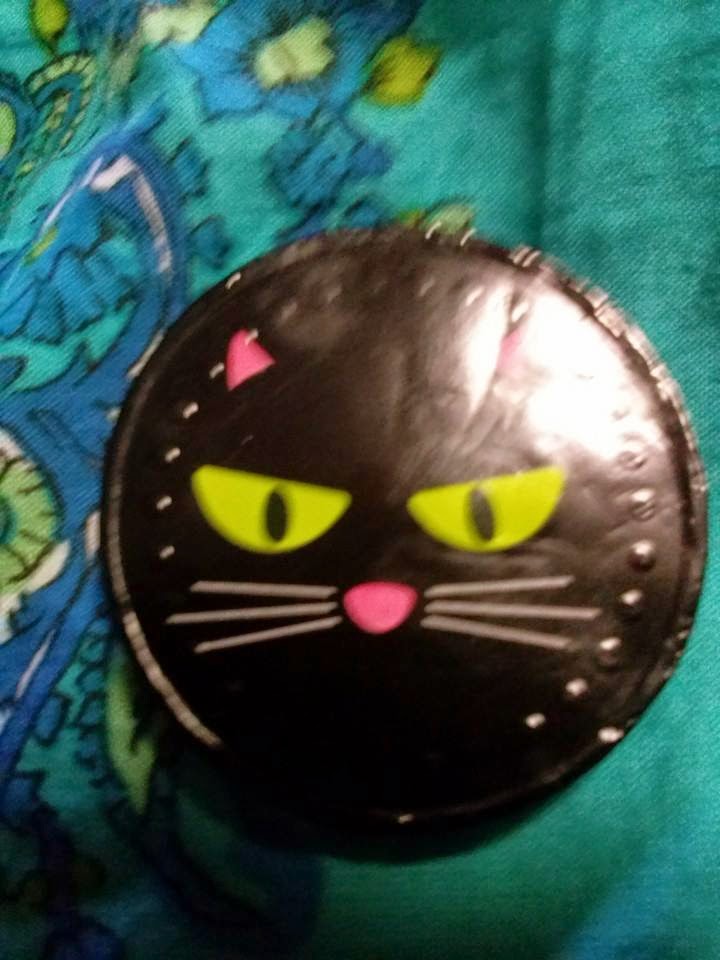 Cat chocolate got left out of the photo. Not amused.

I just found this picture of a Corpse Bride wedding cake! Would you have it at your wedding? 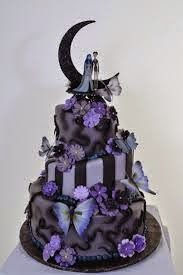