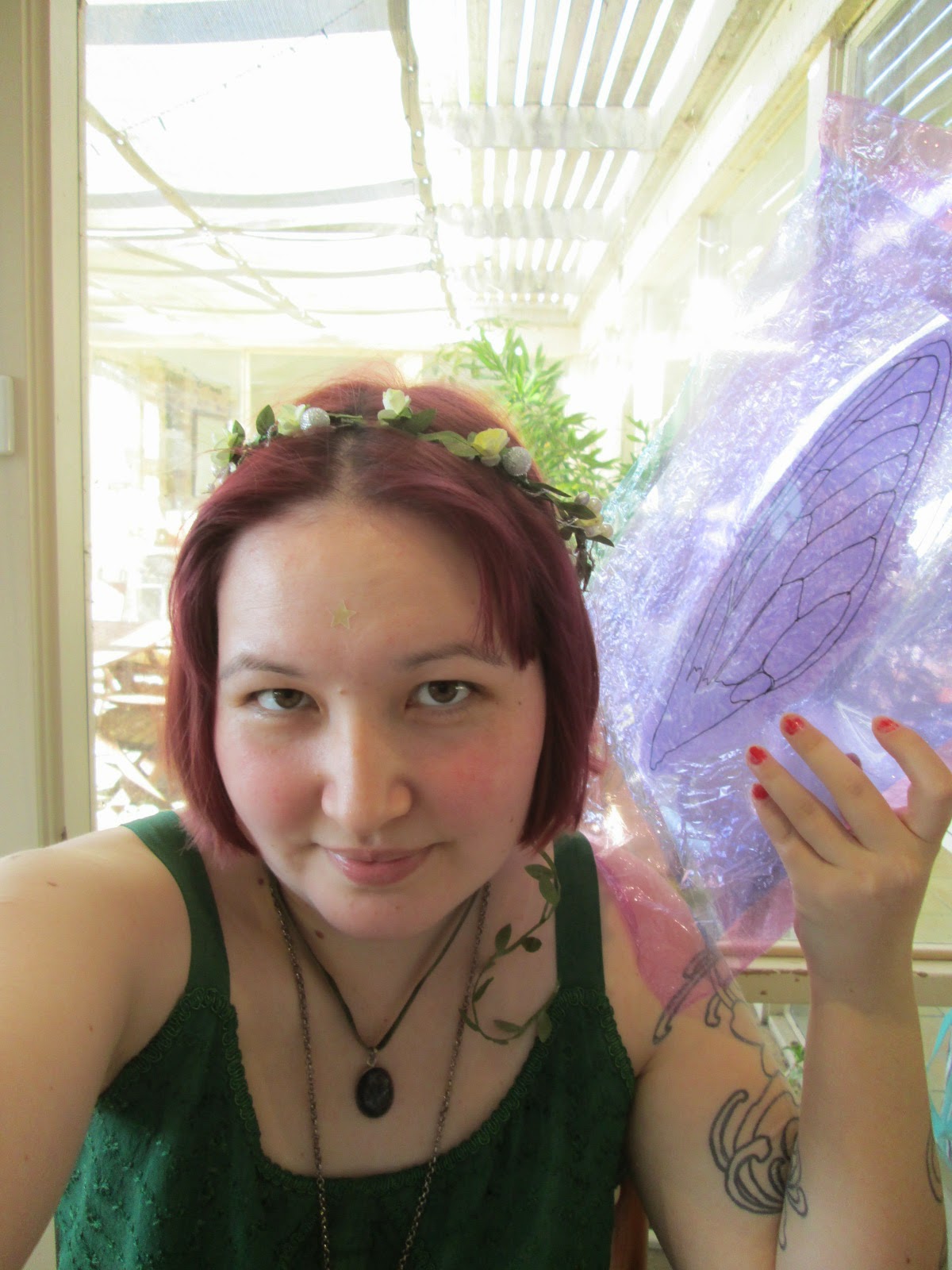 The Wolfman (2010) While the creature itself did not impress me that much, I enjoyed the melodramatic Victorian story of severed families, curses and madness. The Danny Elfman soundtrack was amazing.

Daybreakers A fascinating science-fiction film about a future where almost everyone is a vampire, and the human population nearly extinct. This means the vampire population is beginning to starve. But there is the possibility of a cure. I really liked the idea of this, although I felt it was a little rushed at the end.

Abraham Lincoln Vampire Hunter It may not be the best movie ever made, but how can your life be complete until you have seen a handsome young Lincoln wielding an axe, cutting off vampires heads? It's not historical, but it's fun. Epic, overblown fun, just like you'd expect. The Gothic Genre has a history of camp and melodrama after all.

Willard written and directed by the man who wrote some of the best/ creepiest X-files episodes.... It is a clever idea and Socrates is cute, but I found it kind of sad. Definitely worth a watch though.

I still wanted to watch the new French Beauty and the Beast and No Such Thing but ran out of time.

What movies would you watch for your own Beastly movie week?