The Magical Legend of the Leprechauns

As a kid, there were a few Hallmark movies that really inspired me. This was one of them. 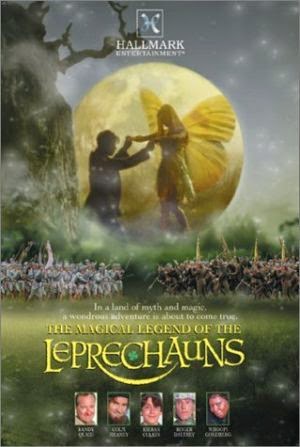 The Magical Legend of the Leprechauns features a whole range of fairytale creatures and archetypes: 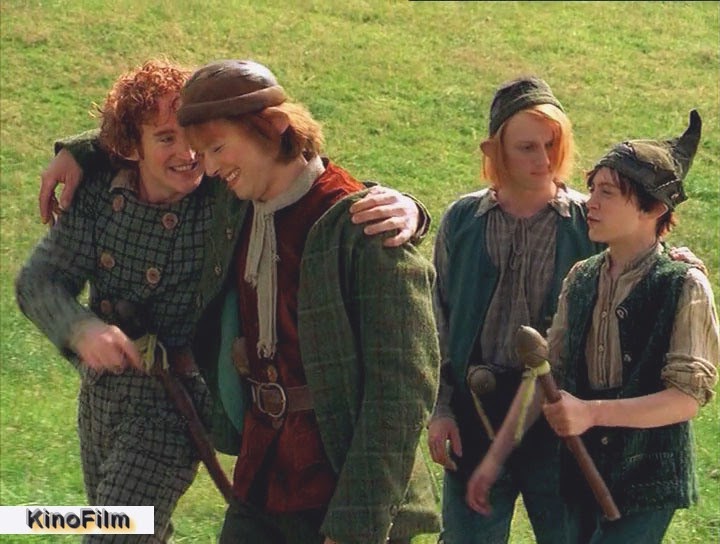 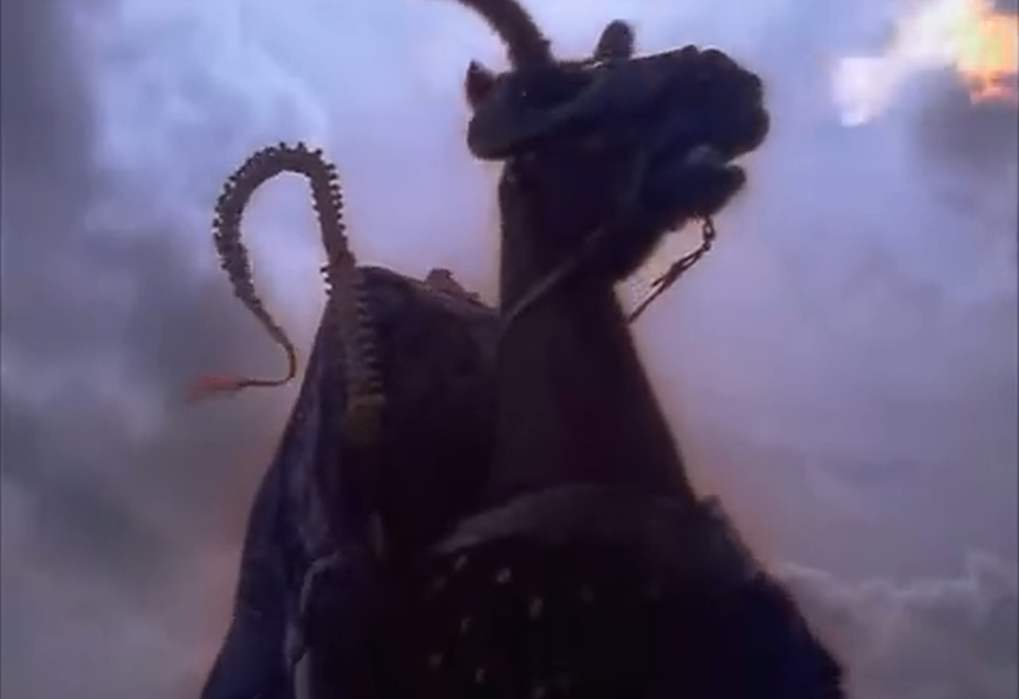 The Dullahan. On his fire breathing horse with a whip made of a spine, no less. And the day goes grey when he appears. 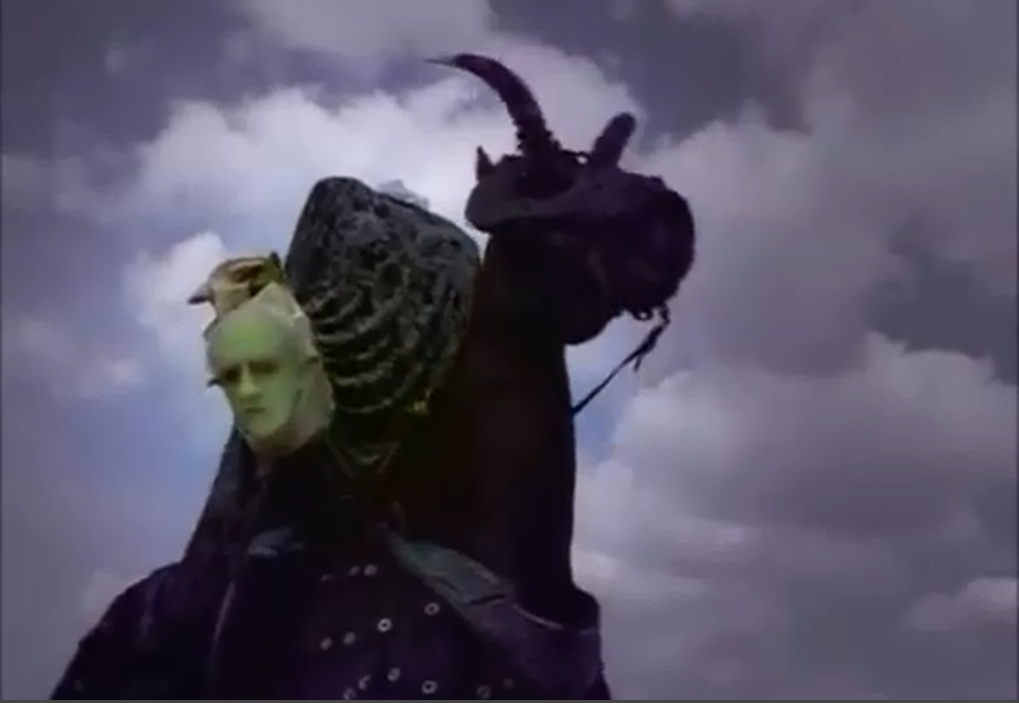 He carries his own head. 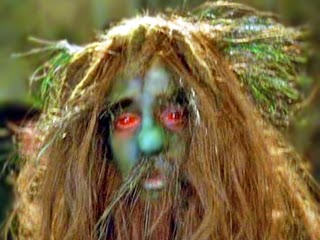 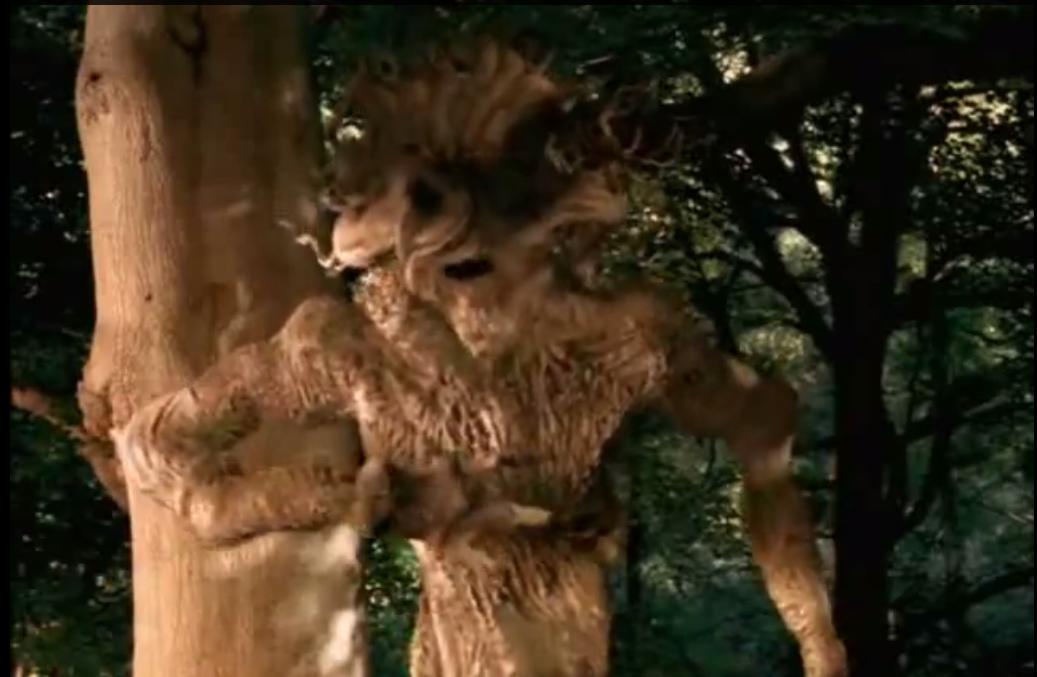 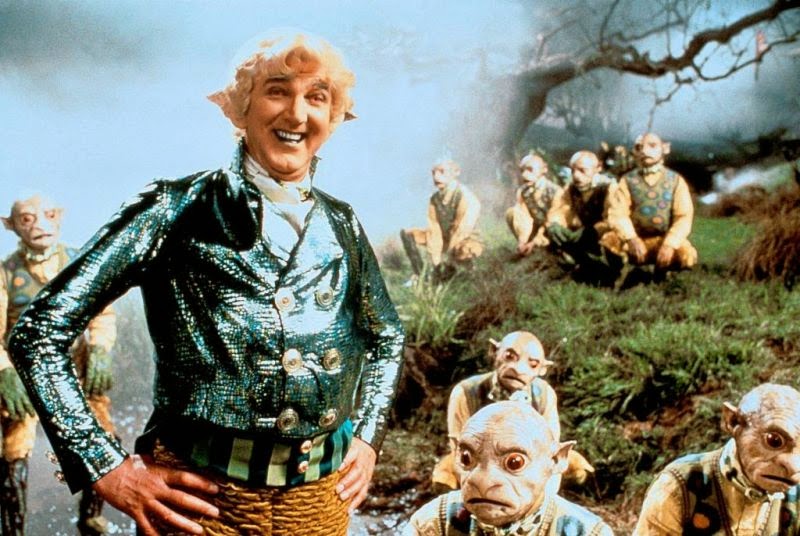 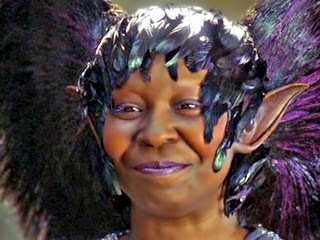 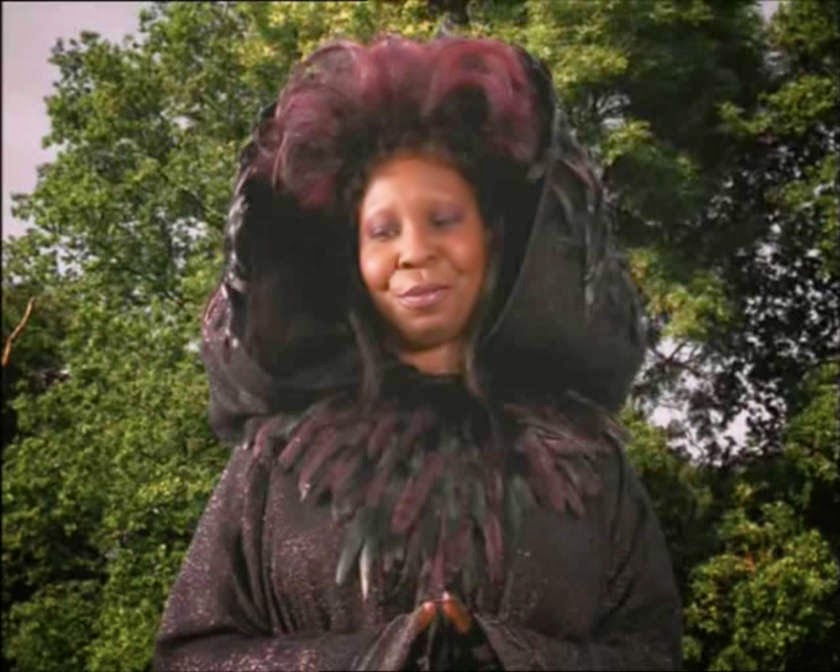 Banshees, (although the character of The Grand Banshee is very much changed from the original legends, she also shapeshifts into a bird, another fairytale staple.) 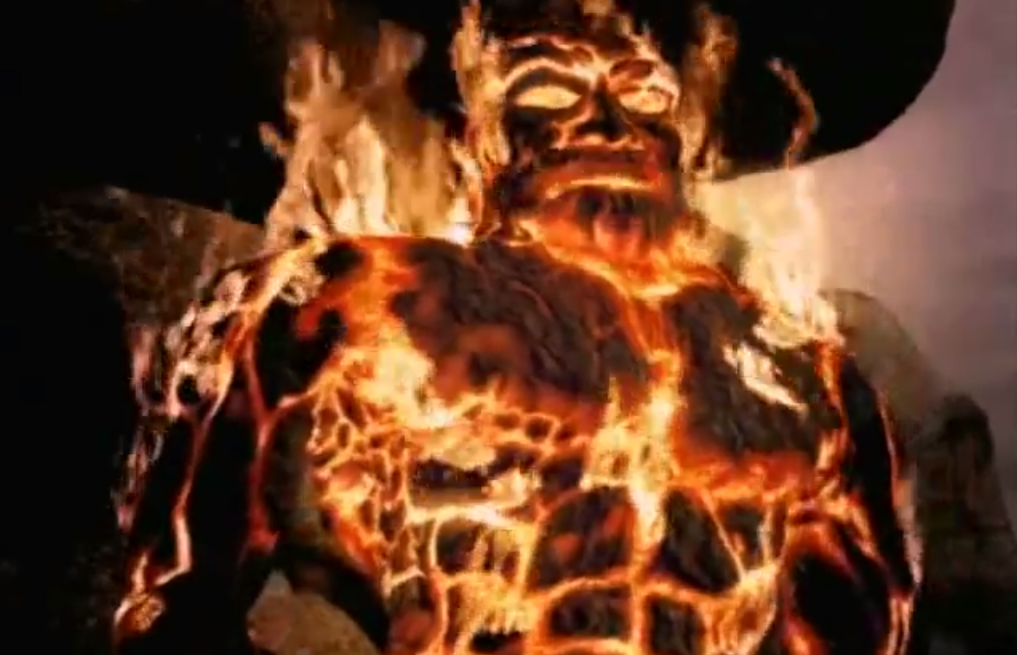 A man made of flame 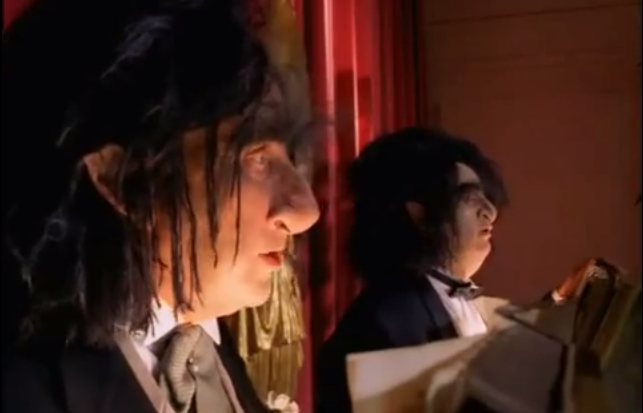 It's mostly just a good piece of entertainment with nice costumes and a cute storyline based loosely on Romeo and Juliet. The magic is exciting but not too scary, which is good for children. At 139 minutes it is a very long movie and might be best to watch in more than one sitting, it was originally presented on TV in a two part miniseries.

The Magical Legend of the Leprechauns is a good introduction for kids to the world of faerie and its wide range of creatures, while not being too adult. It also has views of beautiful Irish countryside and a lesson about preserving this beauty. It reminds us to take care of our faeries, and of nature.

Also recommended: Lost Girl has a great basis in myth and mythical creatures too, but it is not recommended for children. 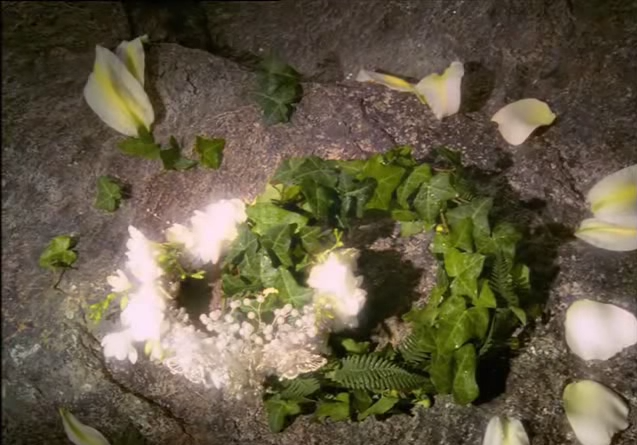