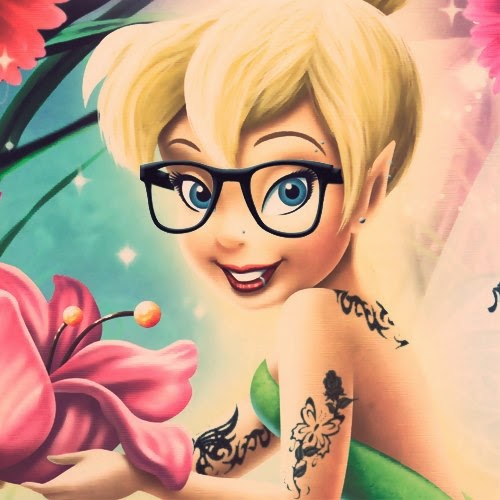 Lynoire and Winters Moon  did posts on being a geek and I decided to follow suit. Am I a geek? I think so, yet I don't seem to be the kind that is popularised in the media. I am terrible at science, maths and computer games, and, while I love Xmen and Hellsing, I couldn't tell you the names of most comic book or anime characters. But I am pretty sure I am still a geek.

Back when I was in high school, I would have never said that. It was something really uncool. It was the kid with glasses who had no friends and a pocket protector and braces, that terrible stereotype. In school, I used to be uncool because I was really good at class and socially awkward, I never wanted to be a geek. It is only in recent years that it has started to be cool and people have started to wear the term like a badge of honour.

I have always been socially awkward, I can talk about books and movies and animals and that's about it. I am pretty good on Goth literary knowledge although I have a bad memory for names and music so find it difficult to remember any bands except for The Cure. I am pretty decent at sewing, knitting, and general crafts.

I love Goth culture, although I don't wear black a lot. I love to teaduel with my Steampunk friends. I believe in faeries and the supernatural and I want to live in Hobbiton. The making of The Lord of the Rings series was pretty much one of the best things that ever happened to me. I grew up with the Harry Potter books. It took me a long time to find friends I really have a lot in common with, and we have both similar and different interests. We are all unique and that's really cool!

So yeah, I guess I'm a geek, just not what people might first think of when they usually think of a geek. I don't have the superhero t-shirts, the superhuman maths and science skills, any of that. I am a quiet, kind of private book nerd who occasionally bursts into enthusiastic unstoppable conversation about things. And I'm ok with that. I don't know where I will be in the future, although hopefully I will be writing my book and there will be lots of animals. And hopefully an enchanted forest.
Posted by Laura Morrigan at 01:57