From Miss Lou of The Neo-Victorian Parlour made some blog tag questions and said all her readers could answer them if they liked. Then I ended up copying a few more different blog tags off other people in my list! I think I am getting addicted!

1. Describe what subset of goth you are? 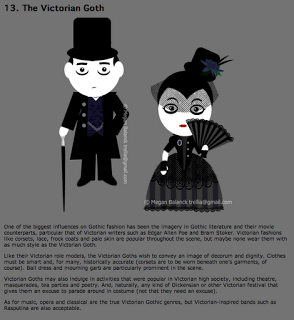 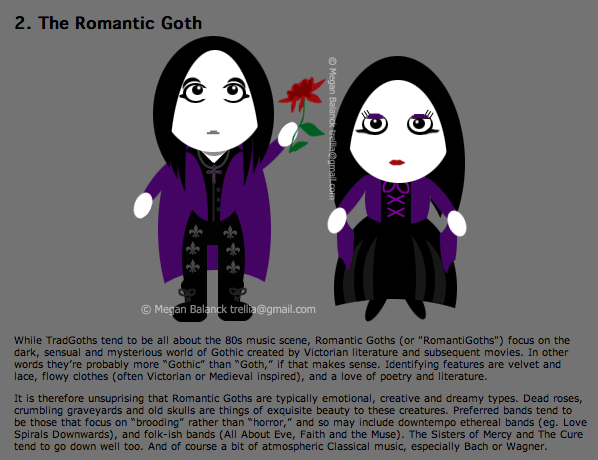 2. What one makeup item could you not live without?
I don't wear a lot of makeup. Mostly because I am reaaaally bad at it, and have sensitive skin. I like eyeliner though to do that little cat's eye swoop. Which I am also kinda bad at.

3. If you could have only one dessert for the rest of your life, what would it be?
Why must you say such cruel things? I love pancakes, especially Poffertjes (Dutch pancakes) with icing sugar and strawberry sauce, but if I could only have one thing I would cheat and say Macarons, so I can still try all the flavours. They seem to come in an endless list of flavours! Also they are great for classy high teas! I also love Black Forest Cake. Are you sure I can't have all three? Actually when I think about it, I think I would go for Black Forest Cake, then Poffertjes then Macarons.

4. You are trapped on an island with three books - what are they?

I am going to cheat and say I would bring three Kindles filled to the brim with books or three giiiiant ombnibuses of books all glued together. You know what, I would probably drown trying to get all the books off the ship, anyway. But i guess if I really had to choose, Cassandra Clare would definitely have to be in there because she makes me laugh and I would really need that if I was stranded. Probably a Charles de Lint or Sarah Diemer short story collection and The Vampire Lestat.

5. You have to write the ultimate goth novel - what is it called and what is it about?
Morgoth the Terrible. An utterly miserable life. Also the main character is a black cat who wears a top hat. See question 10.

6. You start a goth band - what is it called? Describe it.
At the moment the only name I can think of is Mad Tea Party, which I know is annoyingly close to The Tea Party. The music would be a mix of dark operatic and the sort of thing Switchblade Symphony and The Birthday Party play, 80s Goth rock, the Cure etc. Basically all the music I like. I would sometimes wear Victorian and Romantigoth and other times we would all dress up as Alice in Wonderland characters, and perform inside giant teacups since this is all imagined anyway and I can do whatever I like.

7. What is your favourite time of year/weather and why?
Autumn. It's cool enough to put on your lovely coats and layered outfits, not so cold you die and... well, if you have experienced the sweaty sweaty sweatiness of Australian Summer, you will know why I don't like it! 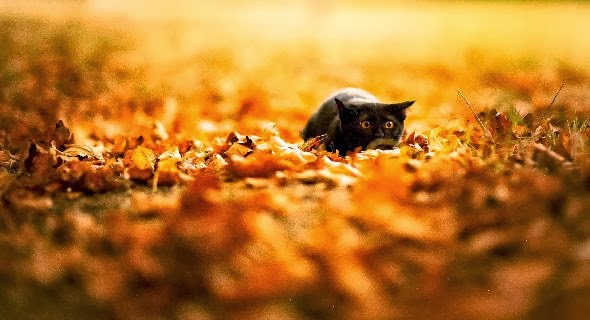 8. What TV show is your guilty pleasure.
The Vampire Diaries. Especially the earlier seasons. All that ripping out of beating hearts, it's fun! They haven't done a good one in aaages! 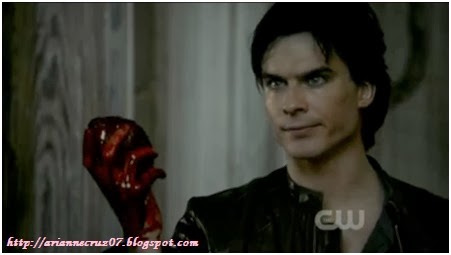 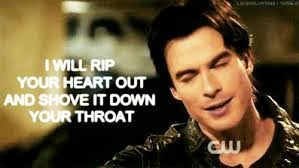 Yes, dear, we know you love ripping out the hearts. Ha ha. Damon is like a bitchy teenage girl sometimes, it's hilarious! One of the reasons I love the show.

9. You are invited to a goth meet up and picnic, what food are you bringing?
Last time I made fairy bread with vegan butter which was quite a success. (I am not vegan but I am kind of allergic to dairy) 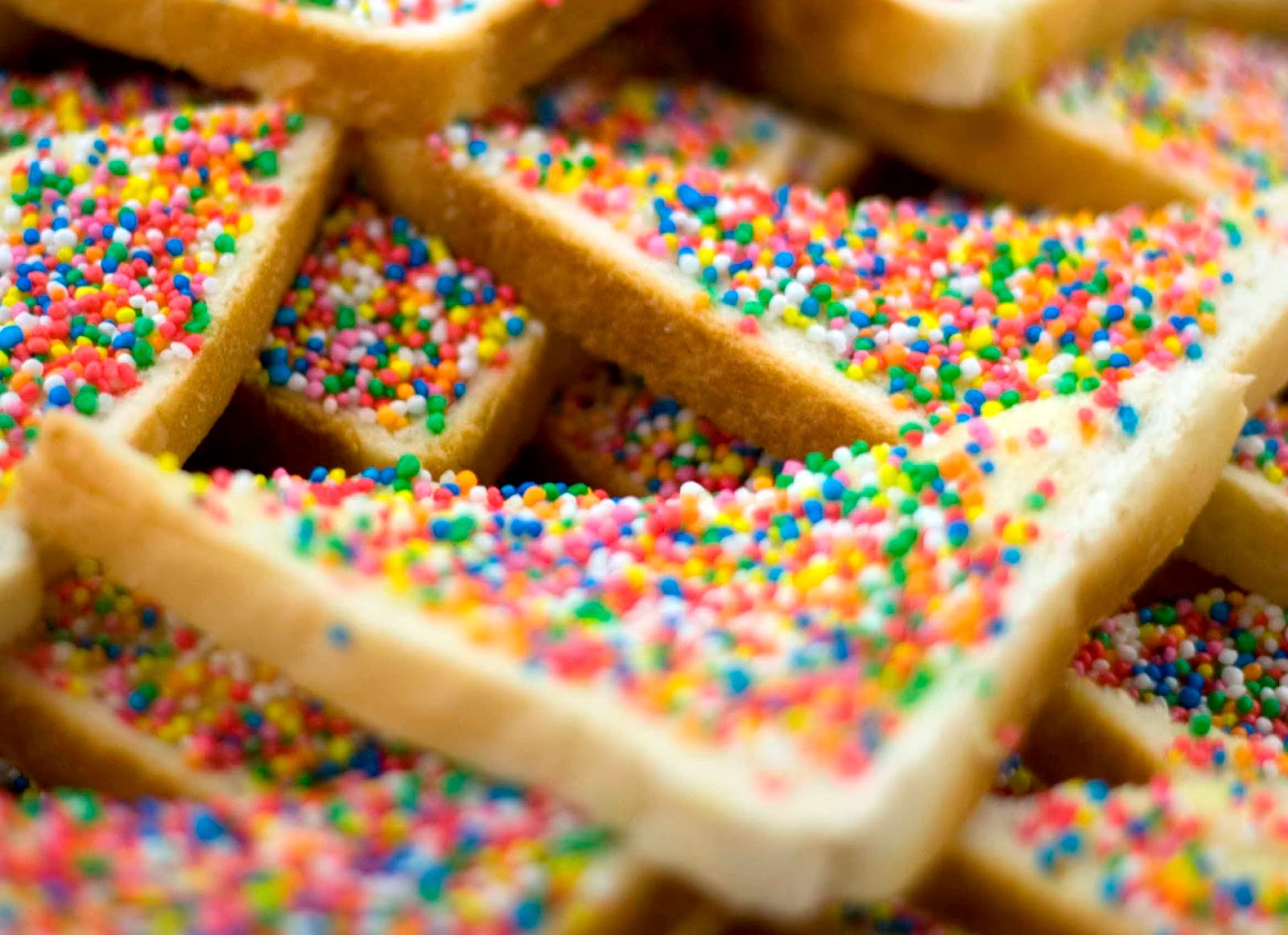 10. You must name a black cat an über gothy name
Morgoth Sauron, Prince of Darkness.

From Where Foxes Say Goodnight (not tagged but I thought, while I am doing questions, why not?)

1. Who would you love to see in concert? (Even if they are dead now, who would you go back in time for?). The Cure (yes I know they came several years ago, but I missed them!) Black Tape for a Blue Girl... lots of bands really because most of them never come to Australia! We are in the middle of nowhere! At least I have seen Emilie Autumn, Abney Park, Unwoman, Amanda Palmer and Peter Murphy!

2. Where is one place in the world you would love to see/travel to ?
Can I say all of Europe? America too.

3. What is your favourite colour (other than black)? :)
Burgundy and crimson.

4. What are your obsessions? What gets you out of bed in the morning and keeps you up until late at night?
Reading, writing. Victorian style and events.

5. What would be your ideal pet?
A really friendly cat, I think. Not that I don't love my bitey little bird. But I would also love a snuggle pet. I would get it based on personality, but it might be best not to get a black one, so it doesn't get lost in a pile of my clothes. Ha ha. 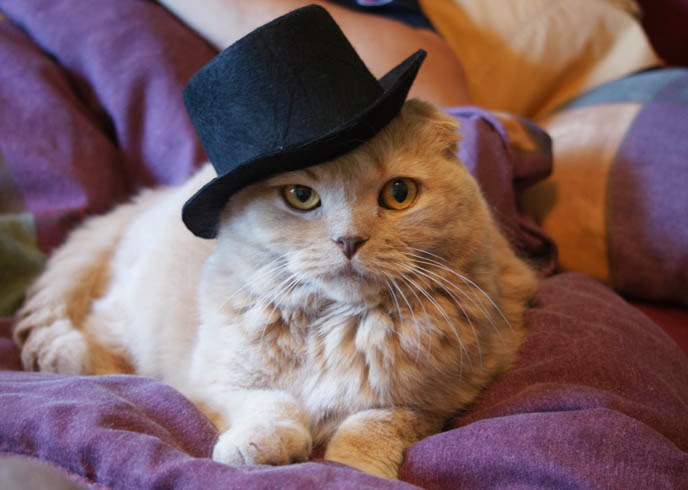 6. What tips do you have for newbie bloggers? Aka, what do you think makes your blog successful?
I don't think I am that successful yet. Ha ha.

7. Favourite song?
That is too hard! If I had to choose I would probably say Just Like Heaven by The Cure. Such a beautiful song, it always moves me.

8. Person/thing/being you always wished you could be. A mermaid? Siouxsie Sioux? Susan Sto-Helit?
Susan is awesome. I think I would be Adorabelle Dearheart though, I love her hair, her lipstick, her long black velvet coat and her ability to walk in heels! Probably actually Lestat, though.

9. Is goth a really big part of your lifestyle> Do you eat, sleep and breathe goth, or occasionally lounge around with fluffy bunny slippers? (Or both) ;)
Ha ha. It is a part of who I am. I adore Gothic novels and I do like the colour black. I love Victorian style, and spooky stuff. I also like Celtic music, picnics, Steampunk, Urban Fantasy/ Mythic fiction... all stuff that Gothic people like, ha ha. But I don't like these things to BE Goth, they are all just things I have always liked. I am proud to have Gothic interests and friends, but I don't let it define me.

10. The person you are most proud of :3
My boyfriend for being the first to really see me and continuing to be there to support me.


1. Who would you say is your number one fashion inspiration?
I don't think I could say any one person. Mostly just movies, books, designers...

2.  What made you decide to start blogging?
Hard to remember. I originally had this as my book blog, and then started another one as my style blog, but ended up merging the two.

3. What is your favorite magazine?
I don't really read magazines that often. I generally skim for a few things I like. I used to read Empire (the film magazine), then Metal Hammer. I am interested in Faerie Magazine. But Australian shipping for any imported magazines is shocking!

4. What is your dream job?
To write, and maybe also work in a quiet little library a couple of days a week.

7. Marilyn Monroe or Audrey Hepburn? Why?
Probably Audrey Hepburn. She had this amazing timeless style and grace and I am endlessly jealous of anyone who can pull off a pixie cut AND look good in tight 3/4 length pants, which is even rarer! :P 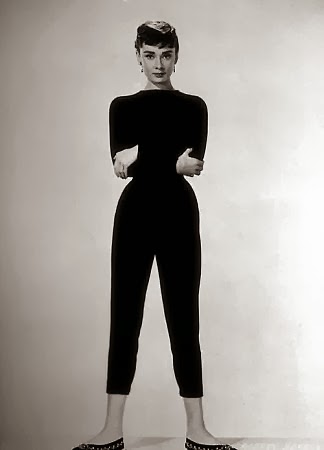 8. What is your favorite quote?
This is my current favourite:
“Whatever you are physically...male or female, strong or weak, ill or healthy--all those things matter less than what your heart contains. If you have the soul of a warrior, you are a warrior. All those other things, they are the glass that contains the lamp, but you are the light inside.”
― Cassandra Clare, Clockwork Angel

10. What is your life goal/ if you could picture where you are going to be in ten years what would you say?
Hopefully a published author. Perhaps even writing full time.
Posted by Laura Morrigan at 17:49