Since I am sick this week, and have spent a lot of time on the internet, it will be an early Web Roundup, because I have so much to share!

Kissing is so romantic in Period Dramas, perhaps because you usually spend the whole movie waiting for just that one kiss, unlike modern movies, which have much more physical contact. 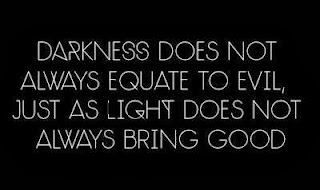 My Embarrasing Picture Went Viral: A woman whose 'fat' cosplay picture went viral online speaks out about how the cruel things others say on the internet really do affect the people in the pictures. If you or anyone you know has ever shared a photo like that, or commented on one, share this article!

Hayden Peters Talks About Skulls, Hairwork, and The Culture of Mourning

The Cabinet of Curiosities: An online collection of short stories for Halloween, updated daily.

24 Badass Halloween Costumes To Empower Little Girls Not sure about the Kill Bill one, but the others are pretty great!

The Neo-Victorian Parlour: My Goth Grandma a post about dressing Goth in your elder years

This book is surreal and awesome! And unfortunately, out of my price range. 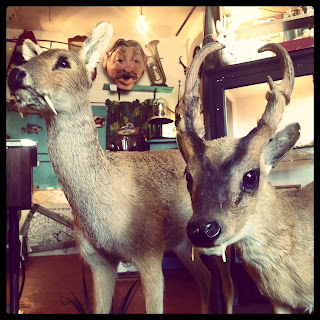