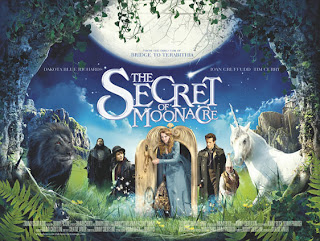 The Secret of Moonacre is a re-imagining of the classic, The Little White Horse, by Elizabeth Goudge. While the plot differs greatly from the book, it is a delightful movie, and is full of magic, adventure, and cool costumes. I especially love Maria's neck piece and the cut out bustles of her dresses, although I really can't see her running about the woods in most of those outfits she wears.

After the death of her father, Maria Merry weather goes to live with her remaining relative, her uncle, in the country. She learns the story of the Moon Princess, and the curse that is upon the valley. If she cannot set things right before the 5000th moon rises, the valley and it's inhabitants are doomed. (This is the outline of the movie, not the original book, which is slightly different.)

The 5000 moons thing is a little tenuous. I hardly think a spur of the moment curse would be so numerically specific, and that the doom would be set so many years hence when she was angry with the people there and now. But it worked fine with the plot line. I also felt the the de Noir family were shown as just a little too cruel and villainous, trying to kill Maria, and Wrolf, given their role in the ending of the tale. Also at the end, you can see the pearls next to the book, even though they are clearly no longer in the box. However, apart from these few little annoyances, the movie was thoroughly enjoyable.

I was amused that Maria's uncle was changed from a merry and corpulent man in his middle years to a young, dashing and ill-tempered man, rather reminiscent of Mr. Darcy in his abrupt and forbidding character. I thought it was a shame they changed Robin's back story, I liked how in the original book he had known Maria in London, but I can see why they changed it. The whole thing about his parentage would have been a little difficult to explain.

I would recommend both the movie and the book, but not to read/ watch them too close together, as you may find yourself comparing them if you are anything like me. Luckily for me, the movie was good enough that, although I am pretty sure I noticed every single change in the story, I was still able to enjoy it.

The movie was great escapism, a delightful adventure, and the book remains a favourite. I really want to read it again, I need to get hold of a copy!

The book (one of many covers): 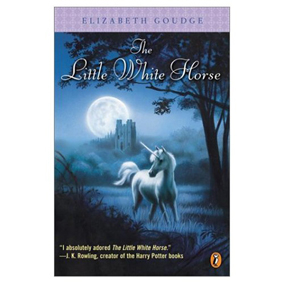 Some of the beautiful costumes: 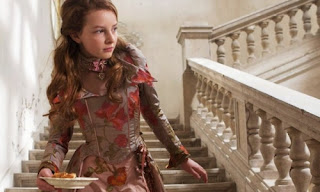 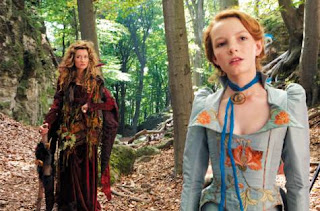 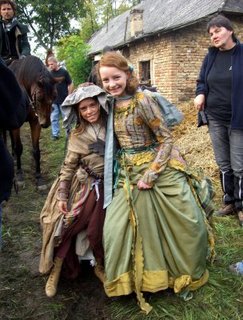 Even the underwear is so nice you could wear it out! 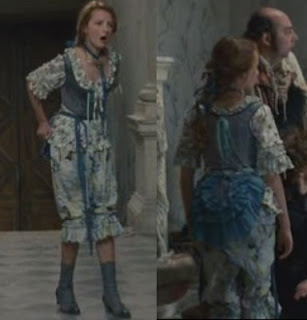 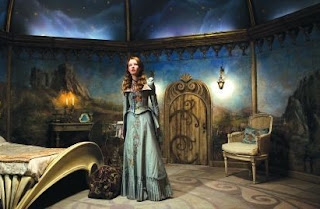 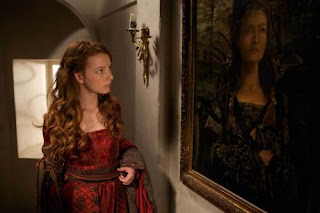 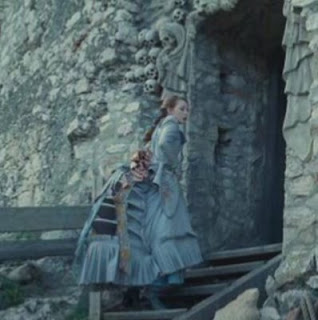 I love the slatted bustle thing on her dresses. I'm sure it would have been so hard to walk around or even sit in these, but surely it's worth it? Unless you're fleeing from evil people...

This girl even made an amazing cosplay costume of the dress:

(Note that the girl modelling it isn't the one who made it.)