Magic artifacts that control people, references to historical and literary figures and a bit of Steampunk tech. Is there any reason I wouldn't love Warehouse 13?

I can't think of one. The plots can be a little cheesy some times, but the show is always fun and entertaining, and  the characters are well-written. This is because, unlike many TV shows, Warehouse 13 allows for character development, allowing us to learn more about the character's pasts, to see them deal with issues relating to family, romance, to see them fighting and learning to work with one another. Pete, one of the main characters seems a bit like a dumb jock at the beginning. Extremely immature and childish, Pete can be a bit annoying. But he is dealing with the past, with alcoholism and the death of his father which he feels he could have prevented, and he has 'feelings' that warn him of danger to those he cares about. Myka is uptight and perfectionist, but sweet, and is the perfect counterpart to Pete. My favourite characters however are Claudia, a punky geek with supreme powers of hacking and inventing, and Artie, the grumpy old guy who runs the warehouse. The two are also perfect counterparts to each other.

The series may start off seeming a little silly, but it definitely gets better and more addictive over time.

I don't want to give away too much in case you haven't seen the series, but I loved the references to people like HG Wells, MC Escher, and, of course, Nikola Tesla. The Farnsworth communication devices, the Tesla guns and the Steampunk computer are all totally cool. 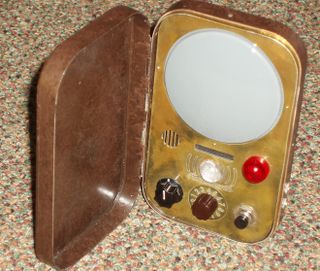 The even cooler version: 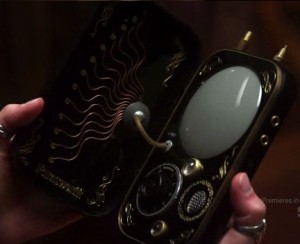 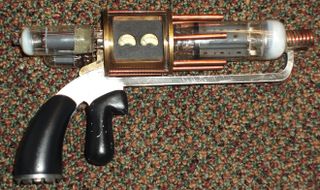 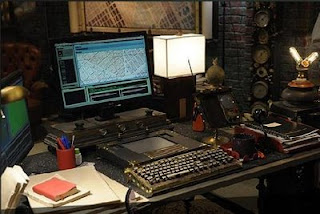 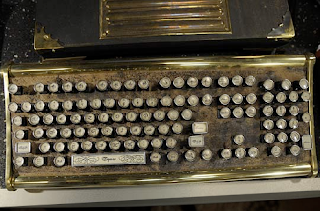