The Paris Flat That Time Forgot

In 2010, Mrs de Florian, a Paris 'demimondian' died. She had left Paris during the war, and never returned. Until then, the apartment had remained untouched. It soon became known as 'the flat that time forgot'. I just wish that I could find more images of this treasure trove, which included a painting by the famous artist Boldini of her grandmother, with whom he had been in love. 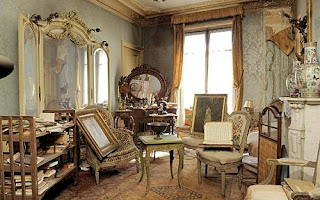 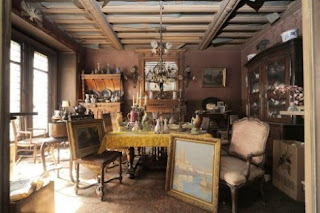 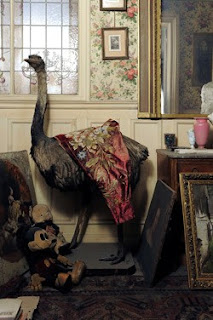 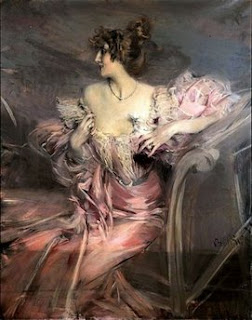 This was probably the most in depth article I could find.

I originally discovered this apartment on Retronaut.